TLDR: Public API and Formulas are completed. Release is closer. Team got crazier.

As usual, main numbers (→ sign shows changes between May and June):

June was quite calm month. We’ve mostly focused on development and interacted with new leads less. It seems development speed is good and we finally delivered the most complex feature of this year — Public API.

With time we invent more and more ideas. For example, it is interesting to integrate Fibery with some static publishing framework and have CMS based on Fibery as a result. It can be used to create a publish user guides, internal and external documentation, blogs, basic web sites, etc.

Another interesting idea is Canvas View, where you can do pretty anything and move from very fluid data to some exact structures: 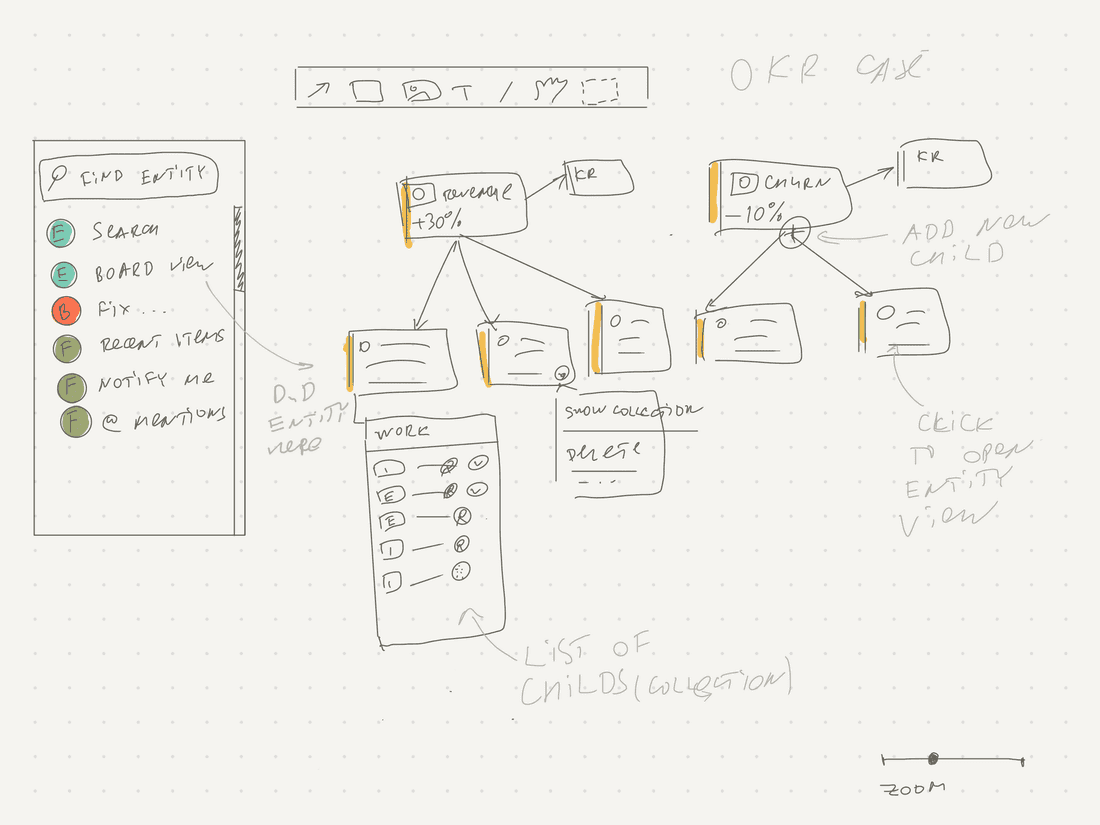 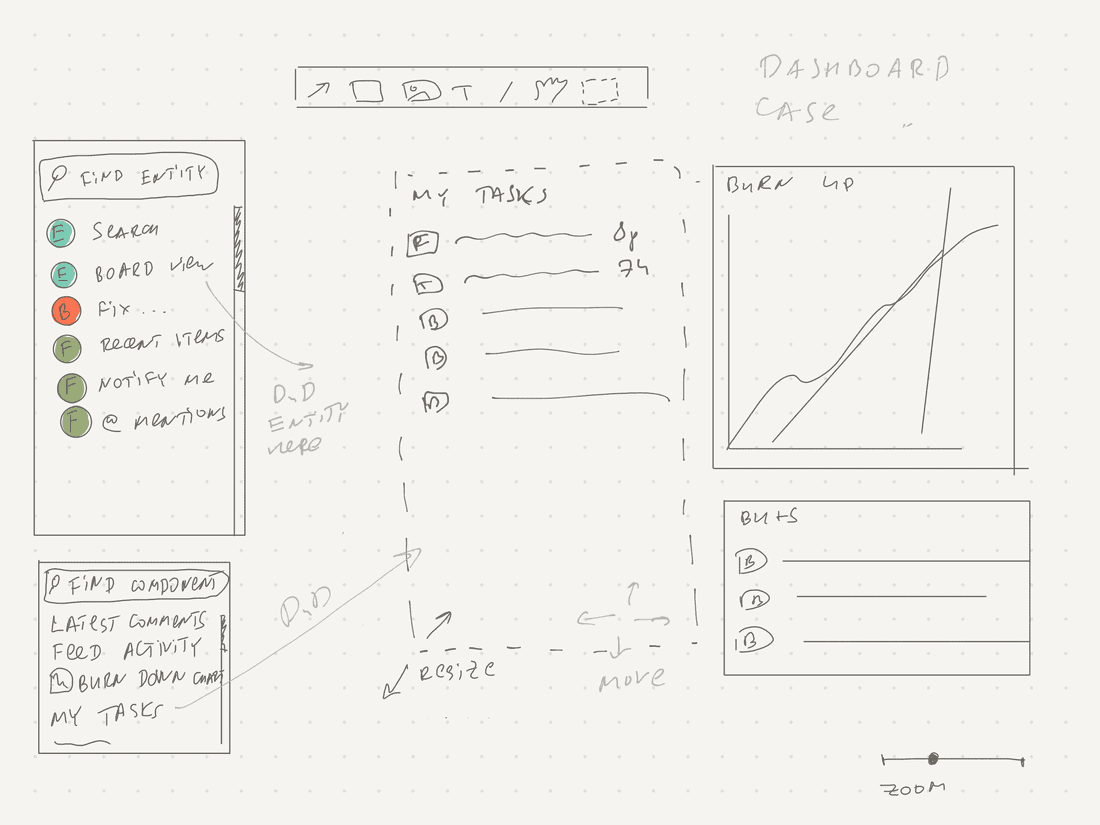 We are not going to pursue these ideas right now, but we expand Fibery vision and see how it can replace more and more tools.

We took a pause with new accounts setup. Mostly due to technical updates and major refactoring. All marketing activities were frozen, so we’ve got 60 new leads. Also we’ve made access to Fibery more complicated and it is required to fill in the form with a couple of questions. 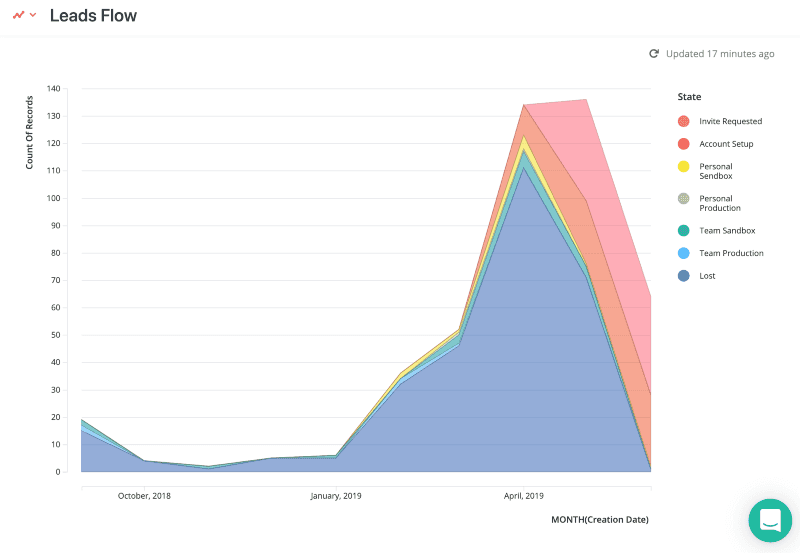 I have been playing around only 15 minutes and my brain is already exploding !!

This is just amazing !

Let me play around a little bit more with it …

We’ve released first version of Formulas (kudos to Sergey Truhtanov). They lack some features (like operations with dates), but many cases are already covered.

Check the article that describes formulas in more details: Formulas in Fibery

This was a really huge feature. It caused major refactorings & unifications and took 4 months to complete (mostly by Andrey Shotkin with help of Victor Zhuk and Anton Iokov). Was it a wise decision to spend so much time on API in private beta? It is hard to say, but I can’t imagine doing it, for example, next year. It will be a 1-year feature then. Andrey would die facing this task in future, so at least we’ve saved his life (but not his mind).

We want to make Fibery platform as open as we can, and early API release is a good leading indicator of our intentions. Anyway, it is there and you can check the docs and play with it: Fibery API

If you navigate to Search or press Cmd + K, you will see recently opened Views and Entities. It simplifies navigation in some cases:

A couple of developers and designers focused on Table View and you already can create it in your apps. What you can do with Table View right now:

Next features to be delivered:

We are starting Automation Rules implementation this month and working on UI. Here is the idea we have in mind so far:

We did not add new features and completed two in June. October looks like a possible goal for the public release. 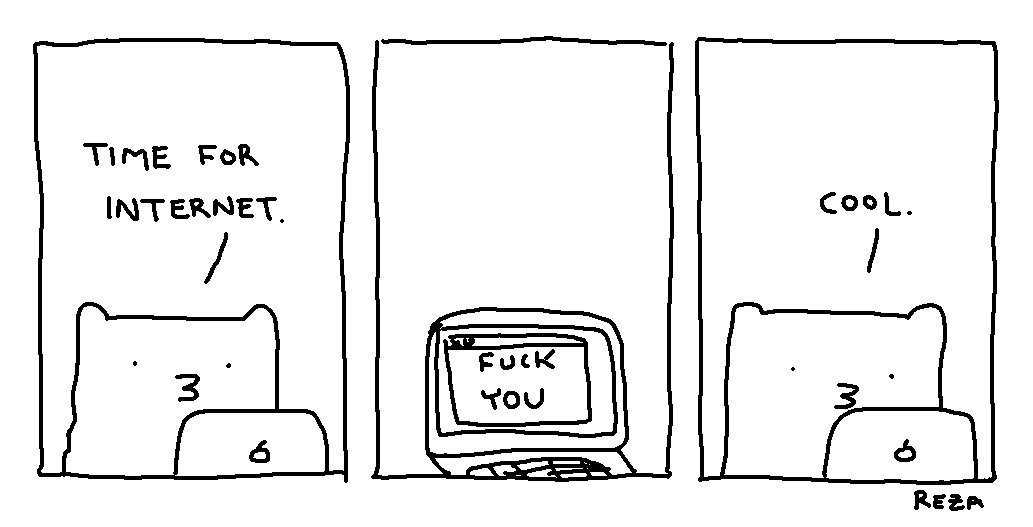 This is not to say that skill doesn’t matter — merely that in a competition in which all the leaders are highly skilled, randomness may explain the difference between triumph and failure. Good luck plus skill beats bad luck plus skill any time.